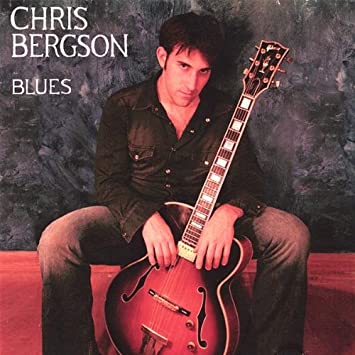 In August 2003, on the heels of his debut at NYC’s Blue Note Jazz Club, Chris decided it was time to properly record his original Blues material, choosing the intimacy of the club in which he felt most at home.

SMOKE Club owner Paul Stache set up mics and baffles and the ensuing five song CD, Chris Bergson – BLUES is the result. With hard grooving support from drummer Matt Wilson and B-3 Organist Brian Charette, the five song CD is the answer to repeated requests from fans who wanted a CD featuring Chris’ heartfelt and soulful vocals with the energy and intensity of Bergson’s live shows.